Interview with Fast Forward where Will discusses writing short fiction and Novels and more. 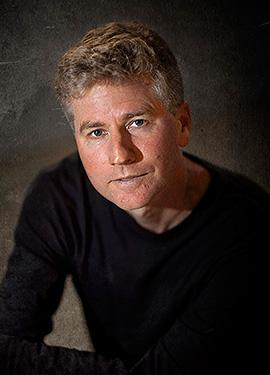 Will McIntosh is a Hugo award winner and finalist for the Nebula and twelve other awards. His most recent novel is Watchdog (Penguin Random House). His previous book Defenders (Orbit Books) was optioned by Warner Brothers for a feature film, while Love Minus Eighty was named the best science fiction book of 2013 by the American Library Association. Along with eight novels, Will has published around fifty short stories in Asimov’s (where he won Reader's Awards in 2010 and 2013), Lightspeed, Science Fiction and Fantasy: Best of the Year, and elsewhere. Will lives in Williamsburg, Virginia with his wife Alison and twins Hannah and Miles. He left his position as a psychology professor in Southeast Georgia to write full time, and also taught large 300-student sections of Intro Psychology at the College of William and Mary for a time. Will is represented by Seth Fishman at The Gernert Company.  Follow him on Twitter @WillMcIntoshSF