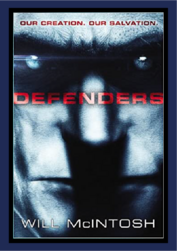 ​My story "Scout" is in the April/May issue of Asimov's.  A different version of this story ended up becoming part of my  novel, Defenders.

"Dancing With Death in the Land of Nod", a new story by Will, appears in The End is Nigh.  It's the first in a triptych of apocalypse anthologies to be published by Hugh Howey and John Joseph Adams, and includes authors such as Paolo Bacigupi, Nancy Kress, Seanan McGuire, and Jack McDevitt! 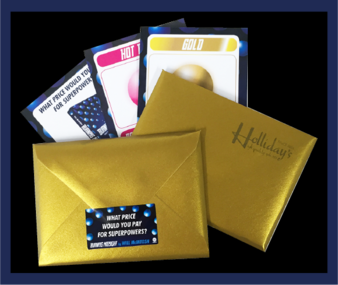 Check out the gorgeous collector cards distributed by Macmillan, the British publisher for Burning Midnight. 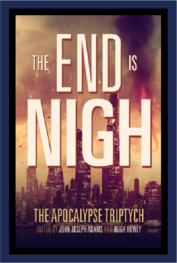 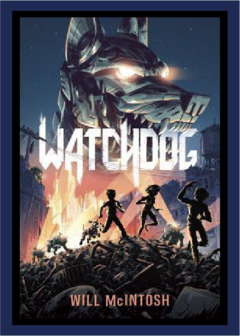 Watchdog  has been chosen as a Middle Grades finalist in school library programs for three diffrent states: Texas, Virginia and Indiana! It has also been optioned for a TV series! More details to come.

Watchdog — a middle grades book about two orphans who design a four-legged robotic bodyguard to protect them against a local crime lord with an army of robotic animals. 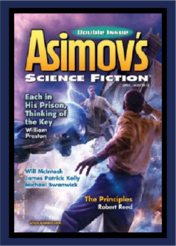 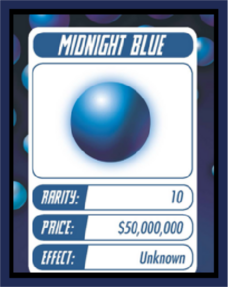 A new Short Story set in the world of Love Minus Eighty is coming soon!

​Orbit Books has produced a trailer for Love Minus Eighty:

Defenders, my novel from Orbit,

has been optioned by Warner Brothers for a feature film!
You can read the details here from The Wrap.com